by Michael Livingston (Author), Pier Monateri (Author), & 1 more
Be the first to review this item 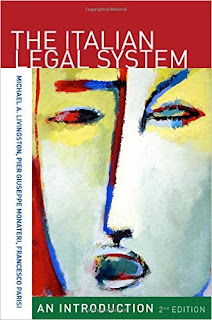 For fifty years, the first edition of The Italian Legal System has been the gold standard among English-language works on the Italian legal system. The book's original authors, Mauro Cappelletti, John Henry Merryman, and Joseph M. Perillo, provided not only an overview of Italian law, but a definition of the field, together with an important contribution to the general literature on comparative law. The book explains the unique "Italian style" in doctrine, law, and interpretation and includes an extremely well-written introduction to Italian legal history, government, the legal profession, and civil procedure and evidence.In this fully-updated and revised second edition, authors Michael A. Livingston, Pier Giuseppe Monateri, and Francesco Parisi describe the substantial changes in Italian law and society in the intervening five decades—including the creation and impact of the European Union, as well as important advances in comparative law methodology. The second edition poses timely, relevant questions of whether and to what extent the unique Italian style of law has survived the pressures of European unification, American influence, and the globalization of law and society in the intervening period. The Italian Legal System, Second Edition is an important and stimulating resource for those with specific interest in Italy and those with a more general interest in comparative law and the globalization process.

Read all the New Works of P.G. Monateri

Read all the new entries at Academia.edu 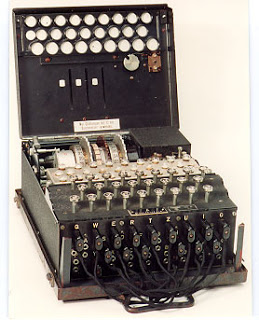 Monateri on Political Sublime and the Exotic Birth of European Sovereignty.

Heterodoxy and Jurisdiction at the Origin of Modernity 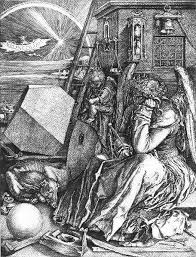 The aim of this paper, held at the meeting of the Harvard International Group for Law and Politics (IGLP), is to show the demonological origin of modernity, which entails a "sublime" aspect of the political exceeding the words by which we try to capture its nature.My paper proceeds using the lexicon of the Italian Theory (Agamben and Esposito) to analyse the parallel between King James I and Jean Bodin. Both authors developed the modern conceptions of political sovereignty and both were engaged in witch-trials, writing extensive treatises on the matter. This parallel locates the question of heterodoxy/orthodoxy in the very threshold of modernity.My tentative conclusion is the possibility of a link between the politicization of the magic world and the genealogy of modernity, reversing, in a way, the standard approach of political theology in favour of a demonological archeology of modern European concepts of law and politics. 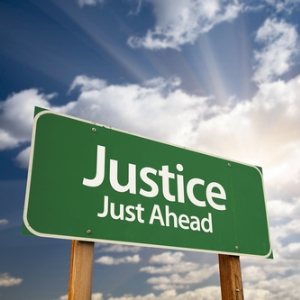 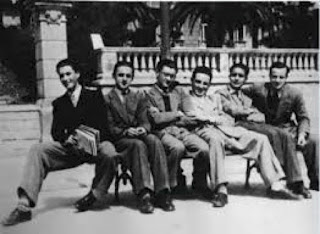 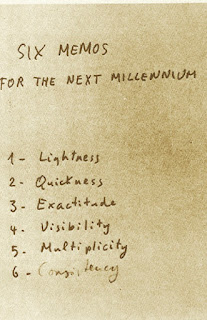 The Equivalence of Economic and Political Allocations 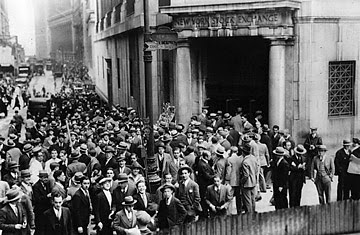 The aim of this theorem is to analyse what does it happen when we introduce “violence”, threats and self-help, into economic models. This is done considering the alternative between a market or a political allocation. The conclusions are:
a)         That under standard assumptions there is no difference between a market allocation and a political allocation; and so that there is no inner superiority in a market allocation in comparison with a political one
b)         that if we move away from these standard assumptions, then the only real economic problem becomes a “political” problem, and that there cannot be efficient conclusions which are independent from an initial allocation of force and resources. 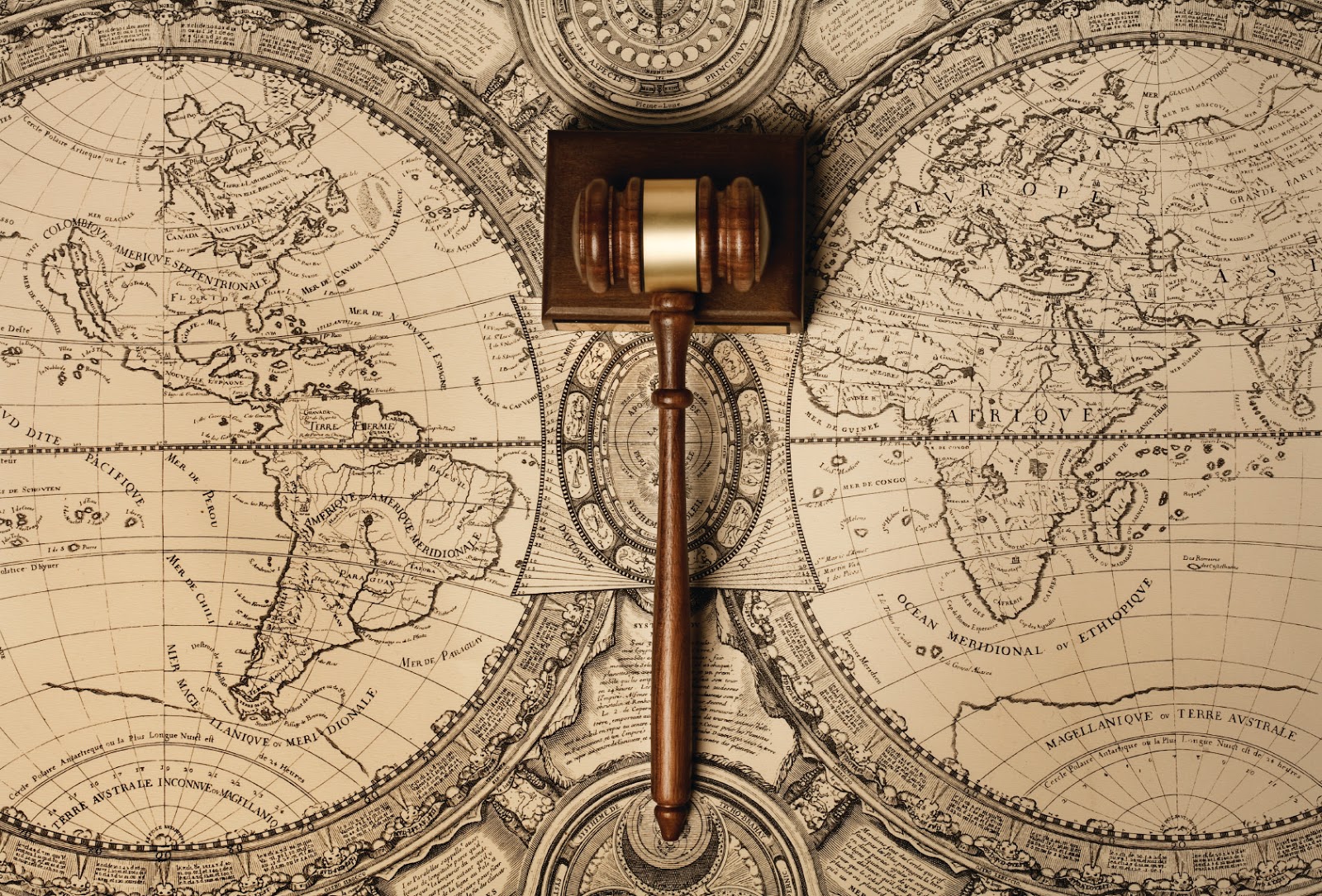 The article is intended to be a brief summary of the basic tenets of this kind of approach to Law, in order to introduce the reader to the steps to be followed in using this method. In this sense, the Author will apply the formant approach with the aim both to dismantle the ideological substrate veiled by conventional views and to discover the deeper potentialities of Comparative Law. This kind of «aletheic» operation, meant as the generative source of the interpretative tradition, allows to discuss and to reassess three main issues: 1. the nature of comparative law as academic discipline and its aiming to provide tools for global governance of the legal field in today’s world; 2. the process of definition of Legal Origins and law reforms made by the World Bank; 3. the Jurisprudential implications of this approach.

In a 4 articles set P.G.Monateri connects the lives and thoughts of four among the major law and liberal Italian thinkers : Pasquale Mancini, Emanuele Gianturco, Guido Astuti and Gino Gorla.

All the articles, to be inserted in the forthcoming Dizionario del liberalismo, are downloadable at academia.edu clicking HERE 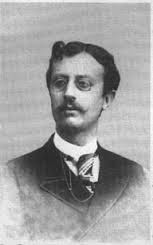 Pasquale Mancini is the well-known founder of Italian International Law, a deep thinker of the concept of nation, who became the private educator of King Umberto I, and ended his rich political career within the context of the rising Italian imperialism in Eritrea.

Emanuele Gianturco has been one of the most intriguing and controversial figures of liberalism and legal theory ranging his activities from the clash between classical and modern legal paradigms, from participation to many cabinets, to the nationalization of railroads.

Guido Astuti, a prominent legal historian, became member of the Constitutional Assembly, and led the liberal party during the crucial decisions which framed the Italian political landscape in the second after-war.

Gino Gorla is deemed to be the founding father of modern Italian comparative law as an academic discipline. He based his reflections on a study of Tocqueville which is still of great and innovative impact, especially opposing an "aristocratic" versus "democratic" notion of individual rights and liberalism. 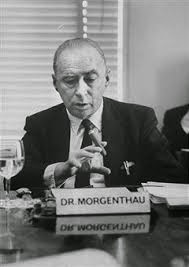 The Language of Law 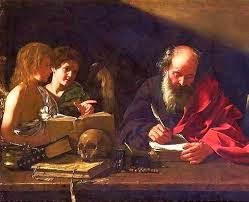 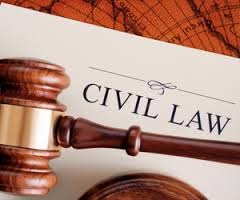 This a brief sketch of the Civil Law Tradition. Conceived mainly for teaching purposes, it lays out the historical background of Civil Law and its two main versions: the French and the German. Finally it outlines few notes on the difficulties to compare Civil and Common Law, and it includes major standard references on the topic.

Anyway the main purpose of this writing is to question the relevance of legal origins as stated by the World Bank and the movement of Law and Finance.